This is another Multilevel Marketing plan. It's otherwise referred to as Forced Matrix MLM plan or Ladder Plan. The matrix plan MLM software is seen as a pyramid where members are arranged into a hard and fast number of width and depth or rows and columns. Within the Matrix MLM plan, the width is restricted then is an enormous motivation for more members to be hired within the downline.

It is important to know the usage of the Matrix MLM plan if you're to maximise its potential. Our Matrix MLM software enables you to know and organize the concept with ease.

How Does the Matrix MLM Plan Work? 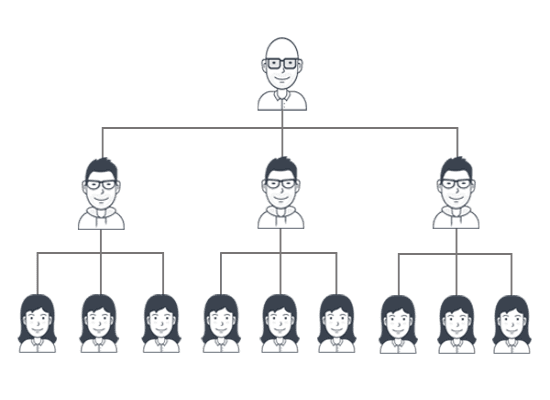 The way the matrix MLM plan works is straightforward . The default members are added to the primary level and when new members are recruited, they spill over to subsequent level and even to other levels then because the plan may permit.

The most commonly used matrix MLM plans are 2*12, 3*9, 4*7, and 5*7. For instance , once you choose a 4*7 matrix plan, you'll recruit four members to the primary level and therefore the rest will spill over to later levels with a depth of seven levels. 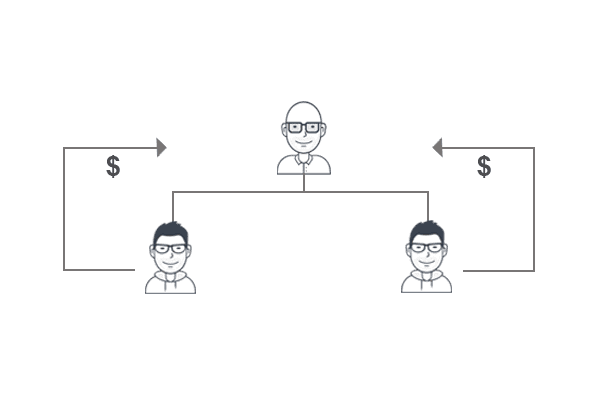 MLM companies usually introduce sponsor bonus or referral bonus as incentives to members for recruiting new members. Therefore the sponsor bonus is earned after filling up the primary level of the matrix MLM plan. Our EifaSoft Matrix MLM Software gives you an choice to alter the share bonus in accordance to company laid down rules and policies. 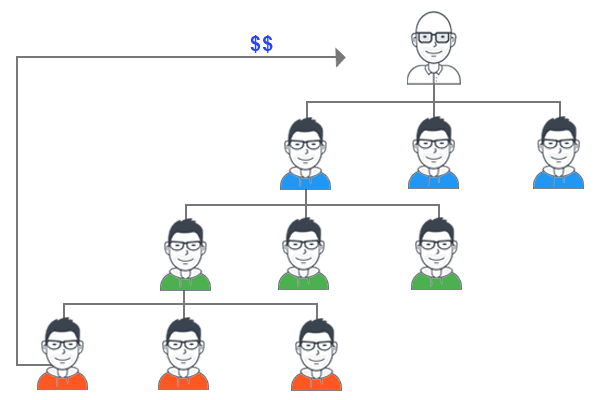 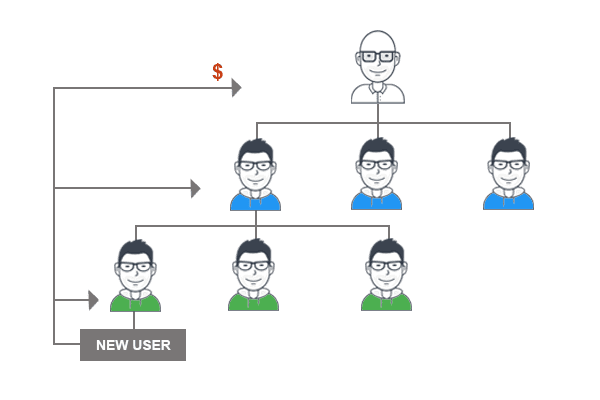 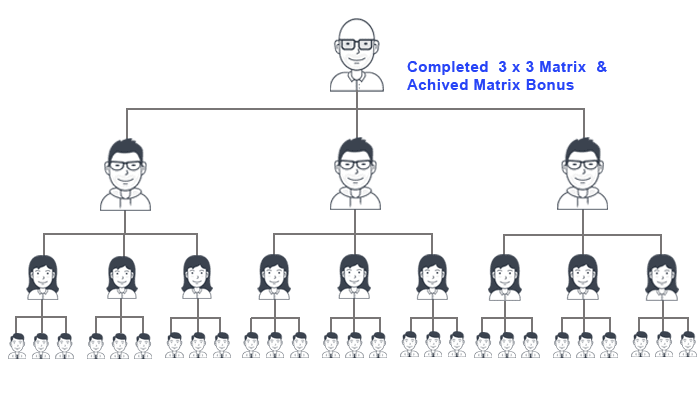 This is otherwise referred to as the forced matrix bonus. The matrix bonus is earned by a user when he has completely filled his matrix with downline members.

Our EifaSoft Matrix plan MLM Software provides business administrators with easy to use tools for your own Matrix compensation plan, therefore easing the strain which may accompany your administrative function.