The Spillover Binary MLM Plan is meant to require care of the lapses observed within the forced Binary MLM Plan. This plan uses the features of the binary tree positively and goes a step further to feature to the planning .

How does the Spillover Binary MLM work? 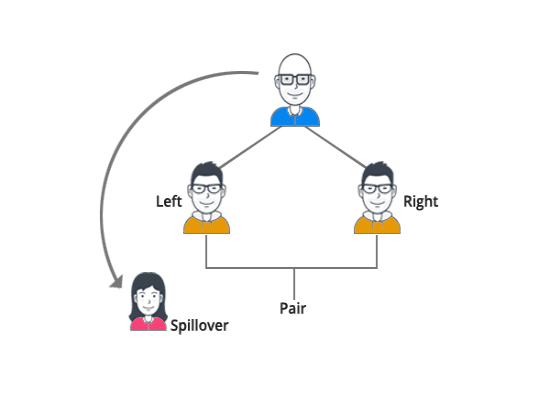 However, the Spillover Binary MLM Plan allows you to exercise full control over your sales. you're ready to have two downlines within the binary fashion, left and right, also as also having the power to recruit new members as spillovers. Having the ability to recruit new members to enable you to strengthen the weaker side thereby maximizing profit. 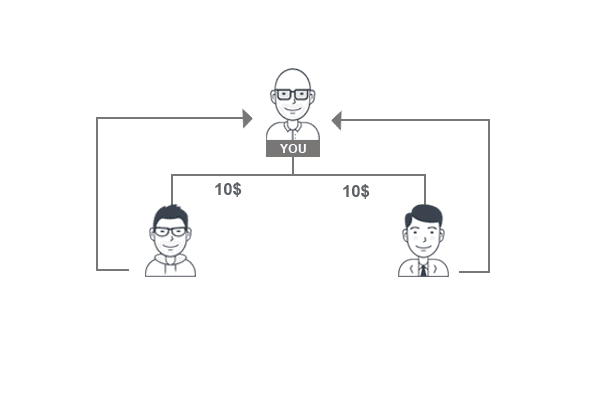 MLM companies usually introduce sponsor bonus or referral bonus as incentives to members for recruiting new members. Therefore the sponsor bonus is earned after filling up the primary level of the spillover binary MLM plan. Our EifaSoft Spillover Binary MLM Software gives you an choice to alter the share bonus in accordance to company laid down rules and policies. 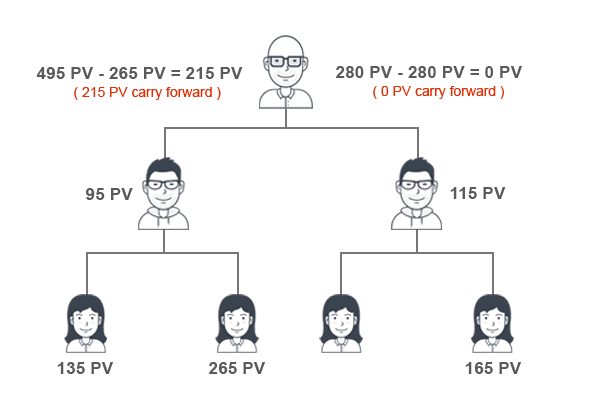 The binary bonus is earned or received by the user once he has completed the binary tree. Most MLM companies see it as how of encouraging members to figure harder to recruit members on time. 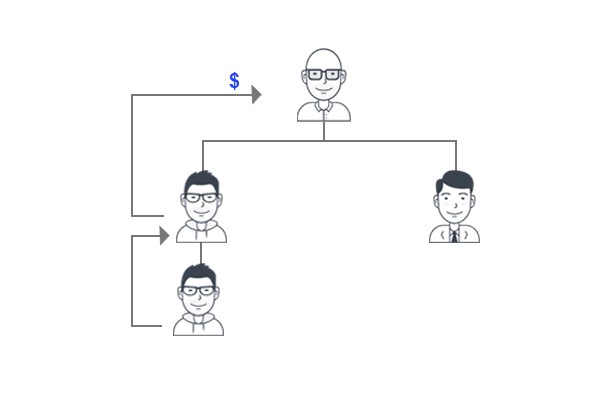 This is earned by sponsors from their respective downline members. Therefore, as downline members make sales, the sponsor also benefits from the sales made. Our Spillover Binary MLM Plan Software provides an internet-based workstation for the monitoring of income and expenditure of consumers by business administrations who are involved within the Multi-Level Marketing. Its features are easy to know and maximised to market product sales and market growth in the least levels.